The Roman Catholic Church was once my be­loved mother. Yet through too many things con­trary to GOD this Church has be­come the spawn of dark plot­ting and schem­ing, or as GOD Himself says: “A whore and an adul­teress you have be­come! My holy Covenant you have broken!” And JESUS said to me as I walked down the steps of Saint Peter’s with a heart dis­tressed at such de­cay of the Church: “Nikolaus, take My Church with you!”

Prophecy of the Mother of GOD: “Rome will lose its faith!”

In La Salette the Mother of GOD said that the time will come when people must travel seven hours in or­der to at­tend a GOD-pleas­ing Holy Sacrifice of the Mass! This time is now. What a pain for GOD: many a cler­gy­man in a state of death-bring­ing sin and without love steps up to the Altar to cel­eb­rate the Holy Sacrifice of the Mass and CHRIST de­liv­ers Himself up to him if he be­lieves. The Church has be­come a cess­pool, an un­pre­ced­en­ted hell­hole of vice, thus the SAVIOUR tells me. However, there is no rule without ex­cep­tion! And do you be­lieve that the HOLY SPIRIT works in a cess­pool?

Many come to me and say: “I have left the Church!” Then I have dif­fer­ent feel­ings within me: on the one hand, it hurts that the per­son had to do such a thing, on the other hand, I think: “It is good that you did so, so that you will not be cor­rup­ted.” The SAVIOUR shows me such a vast num­ber of priests who no longer be­lieve that the bread and wine after the Transubstantiation are truly the Body and Blood of JESUS CHRIST. The SAVIOUR said: “This is My Body! … This is My Blood! … As of­ten as you shall do these things, you shall do them for per­petual re­newal.” As soon as a hu­man be­ing, be he ever so highly con­sec­rated or edu­cated, says about this: “It can­not be un­der­stood in this way …,” he starts ques­tion­ing the plain words of JESUS, and that is wrong in­deed. However, in or­der for the Transubstantiation to be able to hap­pen, the faith of the val­idly or­dained priest is re­quired. 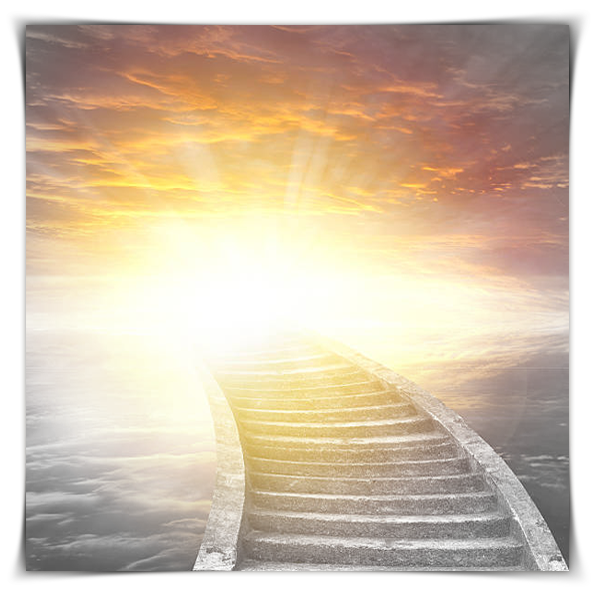 Leaving the Church – and what next?
If someone leaves the Church, it does not mean, though, that you just do not go to Church any­where at all any more but that you then should look for the “pure spring wa­ter.” Still, GOD gave us the seven Sacraments as aids. He un­doubtedly knew how weak we hu­man be­ings are, that we need strength. Go and seek out, while you can, a val­idly or­dained cler­gy­man, who can give you that strength. Because for what is com­ing our way you will no longer re­ceive any strength in the Official Church, at least not the strength you need.

My greatest and deep­est grief is the Church’s pre­dic­a­ment. It is my most ar­dent de­sire that very soon that time may come in which the Church is again all right be­fore GOD. Then I will be the first to re­com­mend my­self to the Pope. But for the time be­ing it is stated: “So when you see stand­ing in the holy place the ab­om­in­a­tion of des­ol­a­tion, spoken of by the prophet Daniel – let the reader un­der­stand – then let them flee …” (Matt 24,15f)

I am only an Instrument of JESUS, but I am also bishop. I could give you what you are look­ing for. I am pre­pared to do so, be­cause GOD ac­tu­ally called me for this pur­pose. It is my greatest wish to take all people back to GOD!