Being Caught Up to GOD

How often was I slan­dered for not hav­ing the nec­es­sary stud­ies and con­se­quent­ly for not being in a posi­tion to be priest, to be bish­op Yet my voca­tion is very close to that of Paul, Prince of the Apos­tles. Paul was inspired by the HOLY SPIRIT! His dri­ve was the HOLY SPIRIT. For many years he was unre­strict­ed­ly active under the direct author­i­ty of GOD with­out first hav­ing gone through any schools or any full pow­ers of the Apostles. 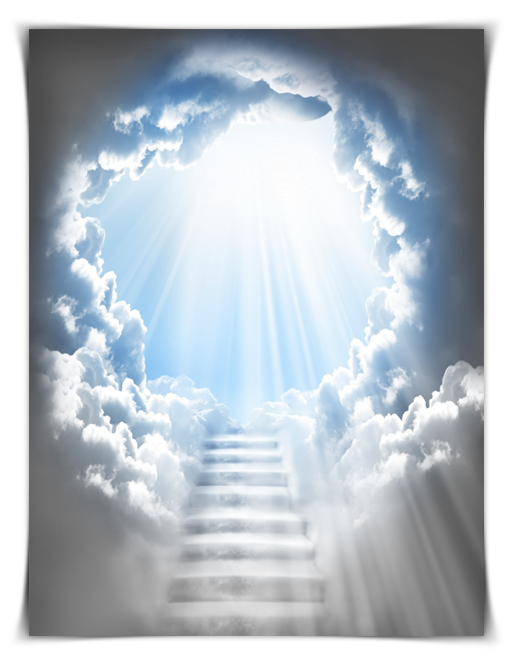 Three times I was caught away to GOD, before the TRINITY, in roar­ing health and in wak­ing state, to be pre­cise. The first time as a child, then one time as a young man and once as a bish­op. Of course, peo­ple say that no one has ever seen GOD. Indeed, but the three Per­sons in GOD, that is a dif­fer­ence. I have seen JESUS, the Apos­tles touched Him, ate with Him, etc. And He was GOD! Just as He showed Him­self in human Flesh dur­ing His earth­ly jour­ney, in this same way He also showed Him­self Up Above to me. I can­not explain how He showed Him­self, it was sim­ply with­in me. It is obvi­ous to me that I have not seen what GOD is like, but I saw how He showed Him­self to me. That is why what I teach I have not learnt from the ground staff of the Church, but I teach what GOD infus­es into me. It is also evi­dent that there are still going to be changes, com­plete changes in the Church, because what calls itself Church today is noth­ing short of an insti­tu­tion – or if I name it as the SAVIOUR told me: “My Church has become a cesspool!”